In the words of Homer Simpson: "Paaarrdy! Paaarrdy! Paaarrdy!" We were absolutely thrilled during the final week of a very surreal school year to be able to welcome back each class at Bosbury School in turn for a very special outdoor disco and multi-skills party day as a reward for all of their hard work, courage and remarkable resilience shown over such a strange and at times difficult fourteen weeks. 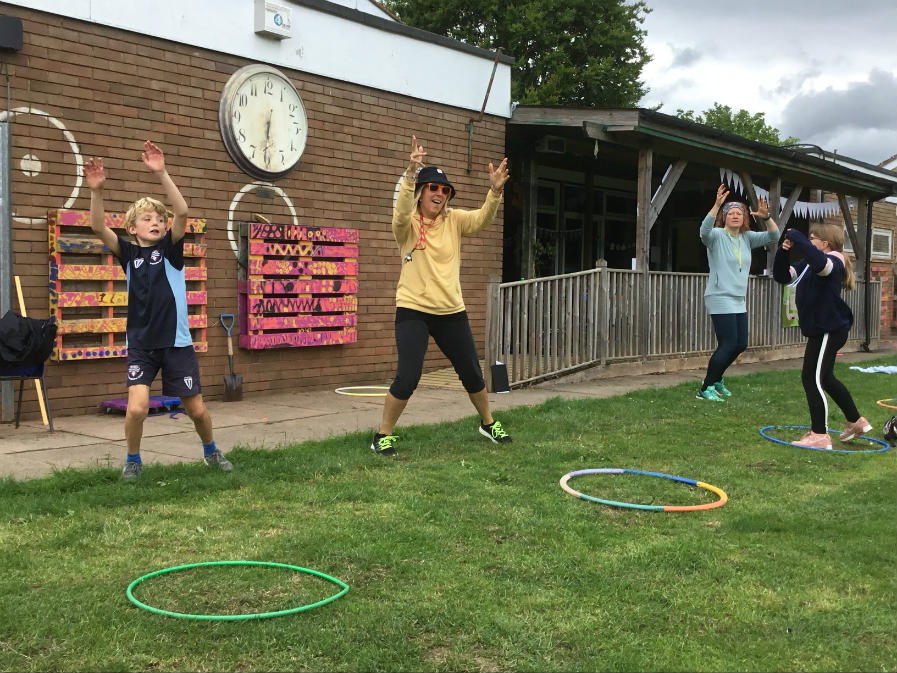 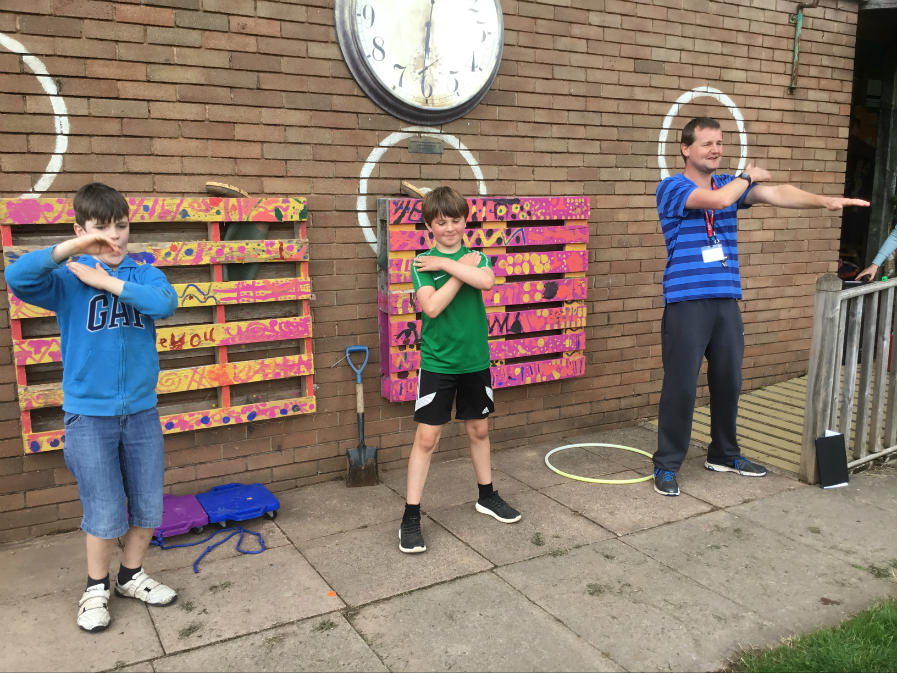 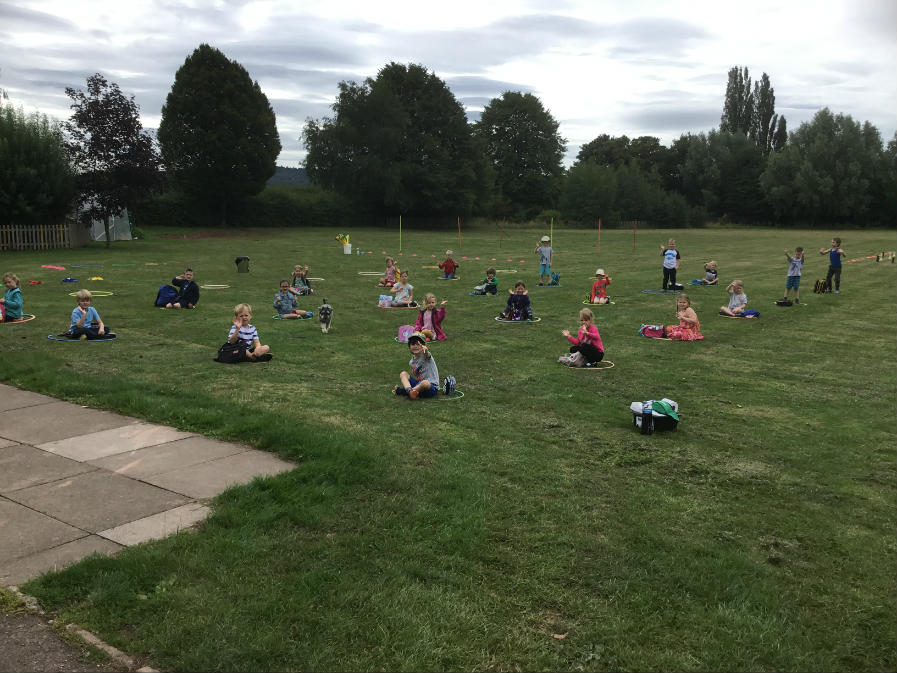 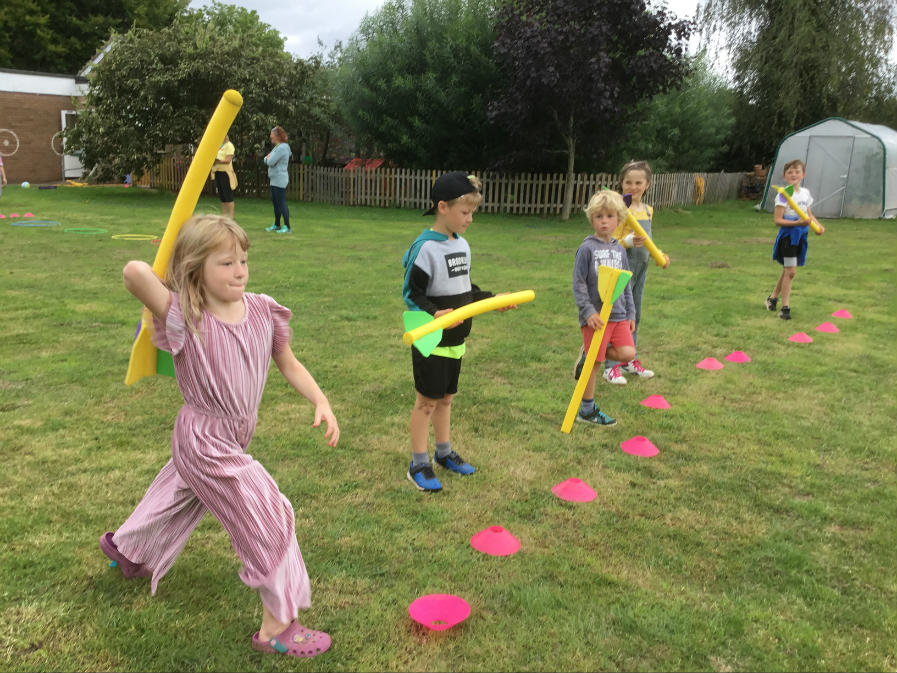 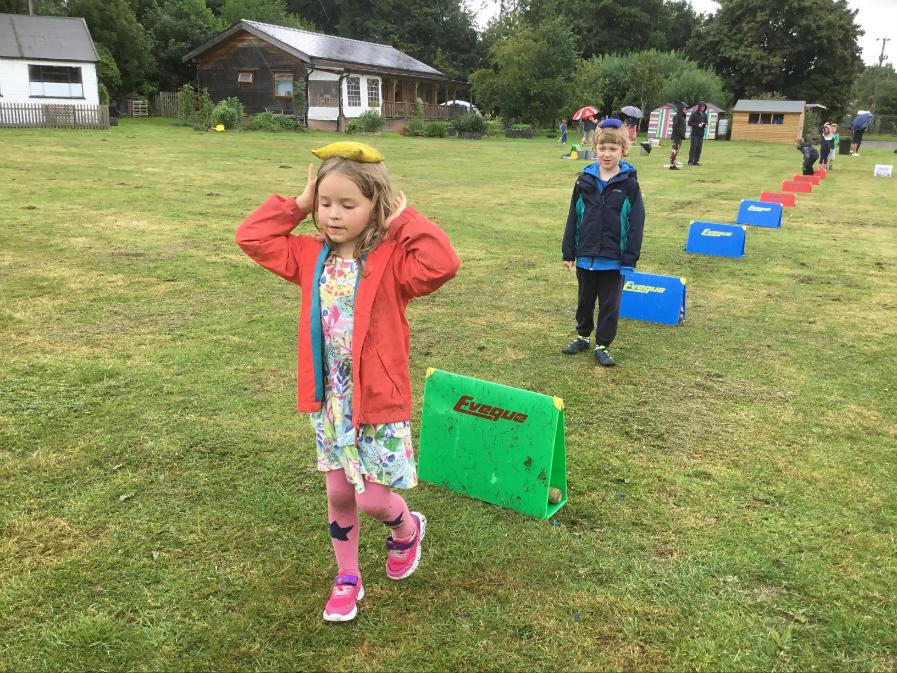 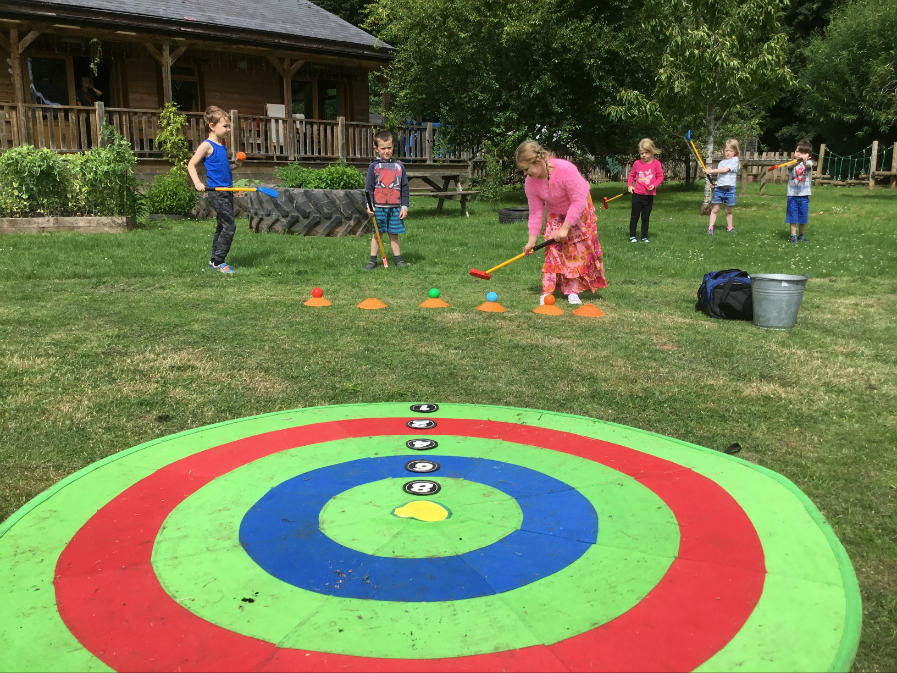 Although we're not sure if the adults enjoyed the dancing more than the children, there were some very funky moves being thrown down at our socially-distanced disco as each class strutted their stuff to classics such as the Macarena, Cha-Cha Slide, YMCA, Pump It Up, Taylor Swift and Gangnam Style, as each class then played some party games where everyone was a winner! As you can see, Class 2 certainly didn't let the Monday afternoon rain showers dampen their spirits! 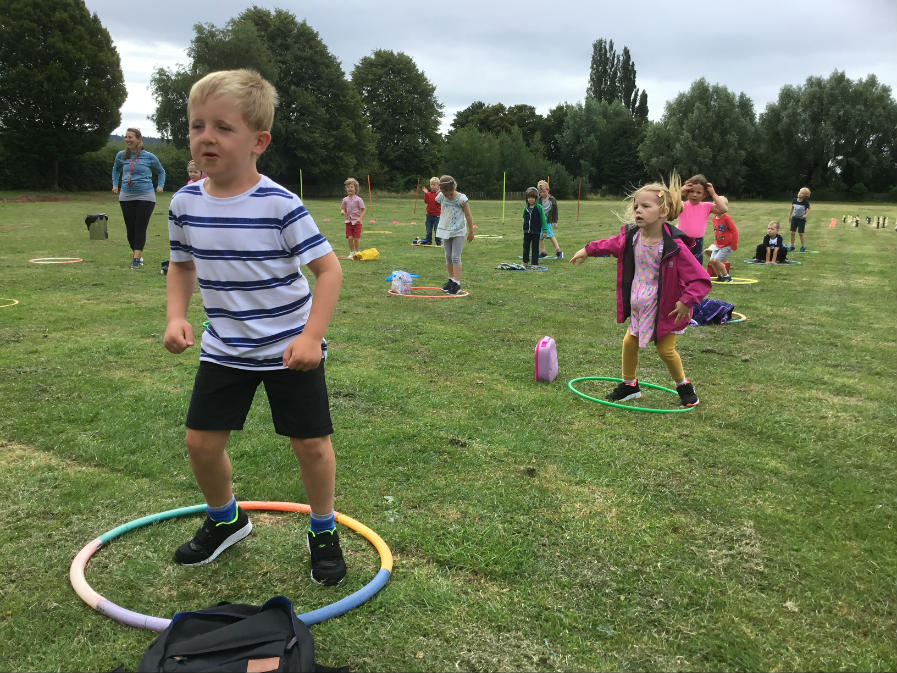 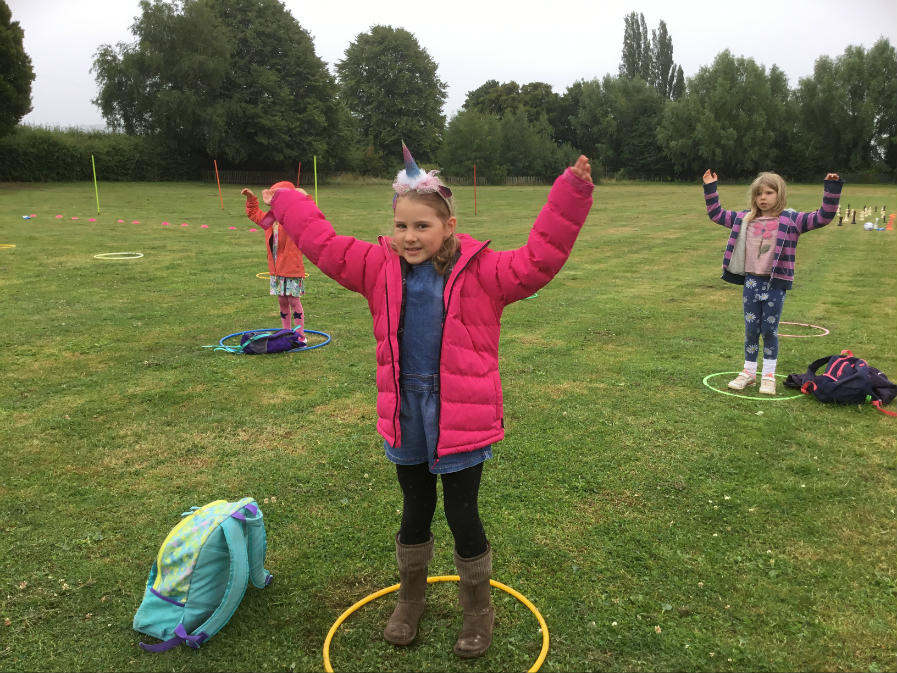 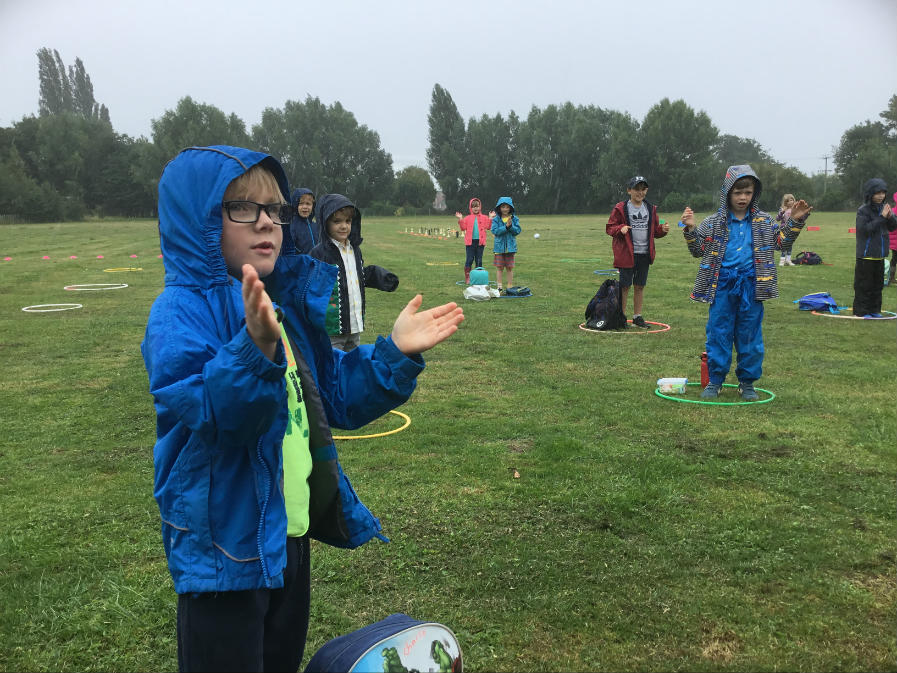 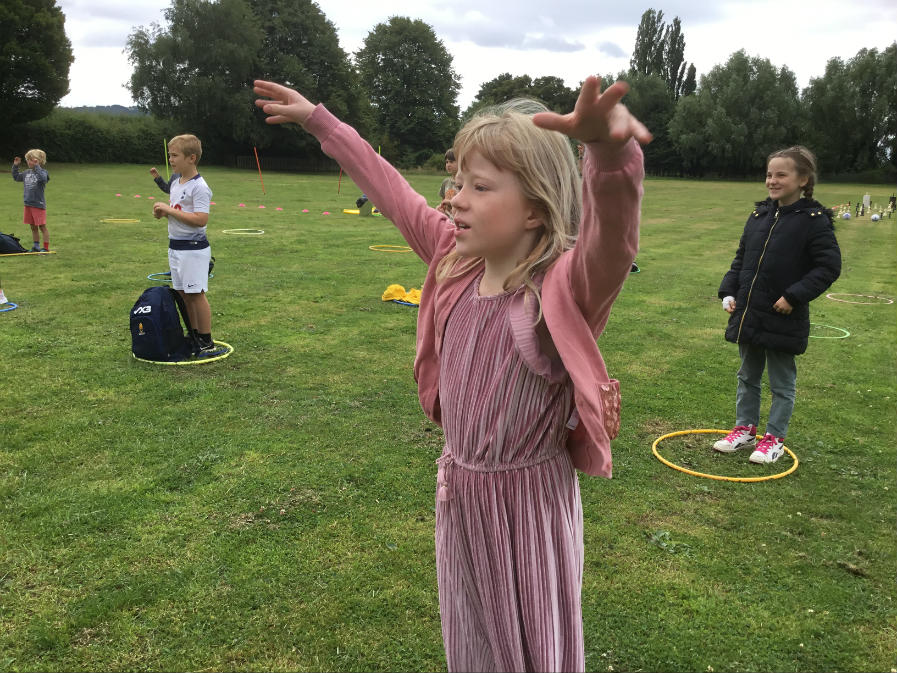 Class 2 are having a great party. Well done everyone. pic.twitter.com/pobFOrl9yx

It was then time to make up for the sad loss of Sports Day this year as each class were split into groups to compete against each other over a range of round-robin multi-skills activities including bean bag, javelin and netball throwing, football dribbling past the King's chess pieces, the classic balancing-a-bean-bag-on-the-head-while-negotiating-a-set-of-hurdles (™) activity, and even a spot of tri-golf where we witnessed putting skills which would have given even Tiger Woods a run for his (plentiful) money! 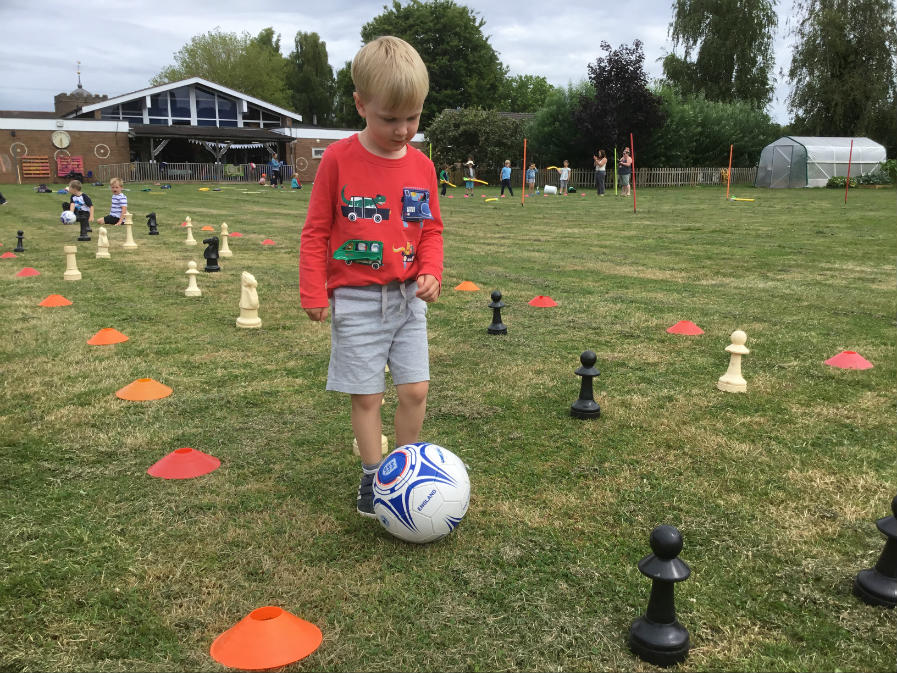 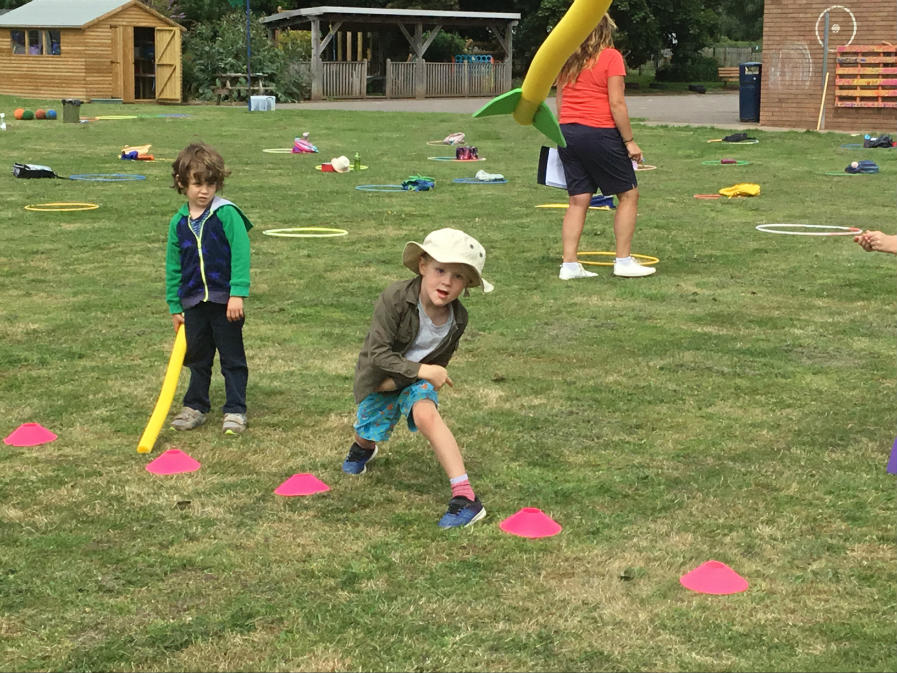 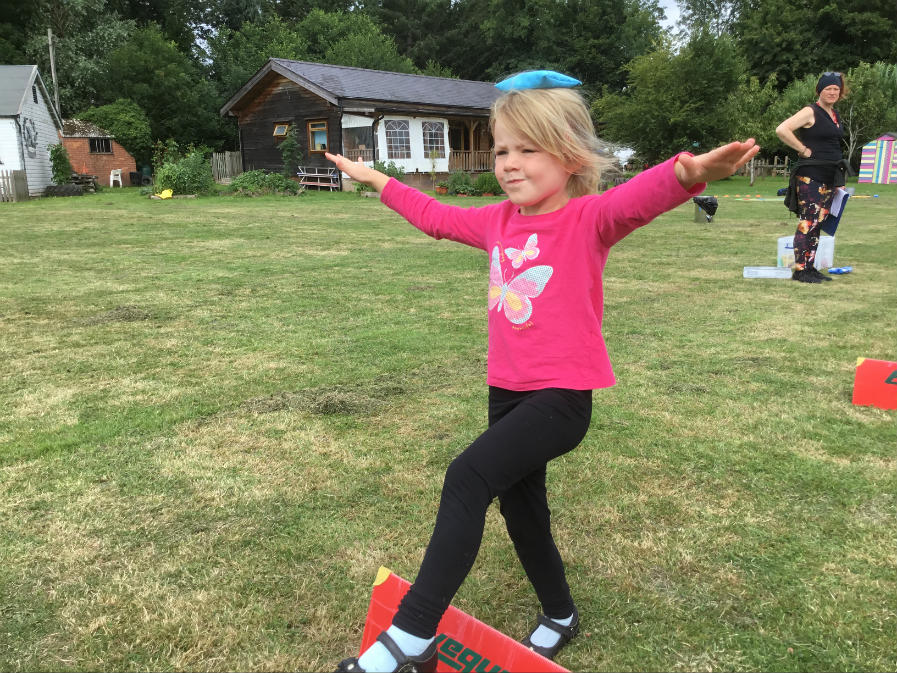 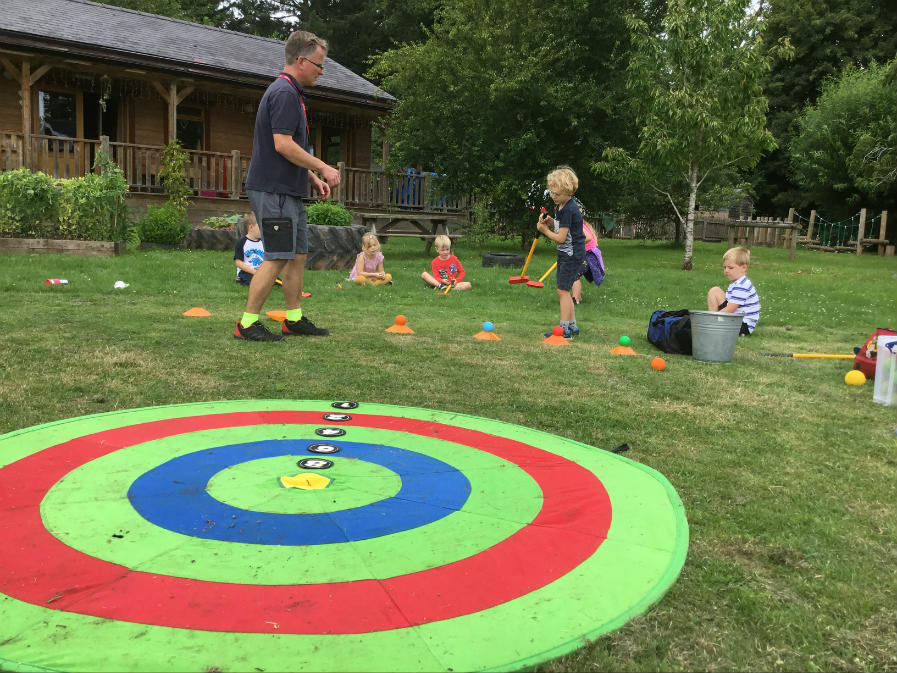 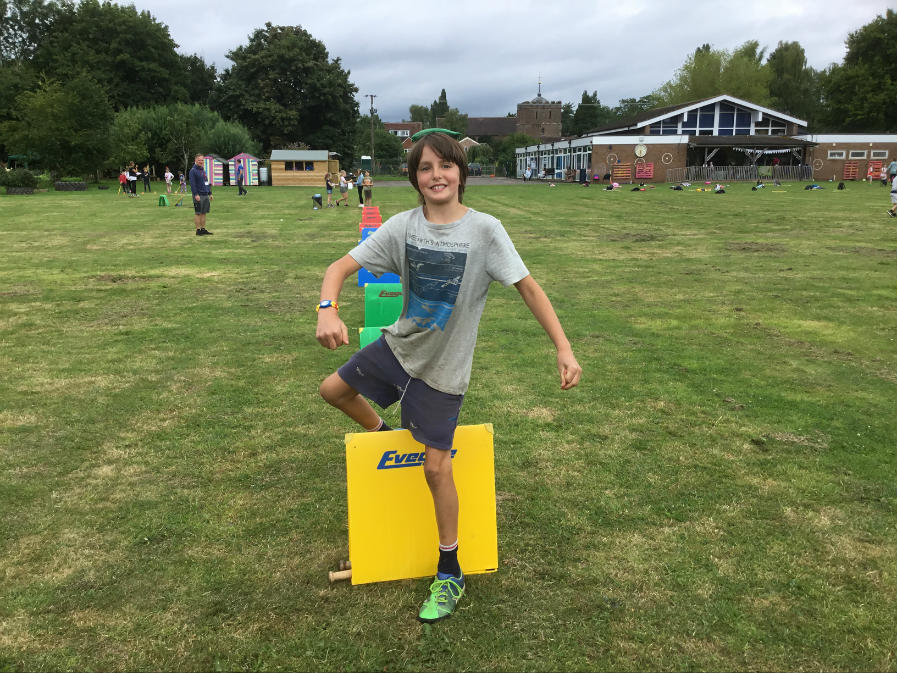 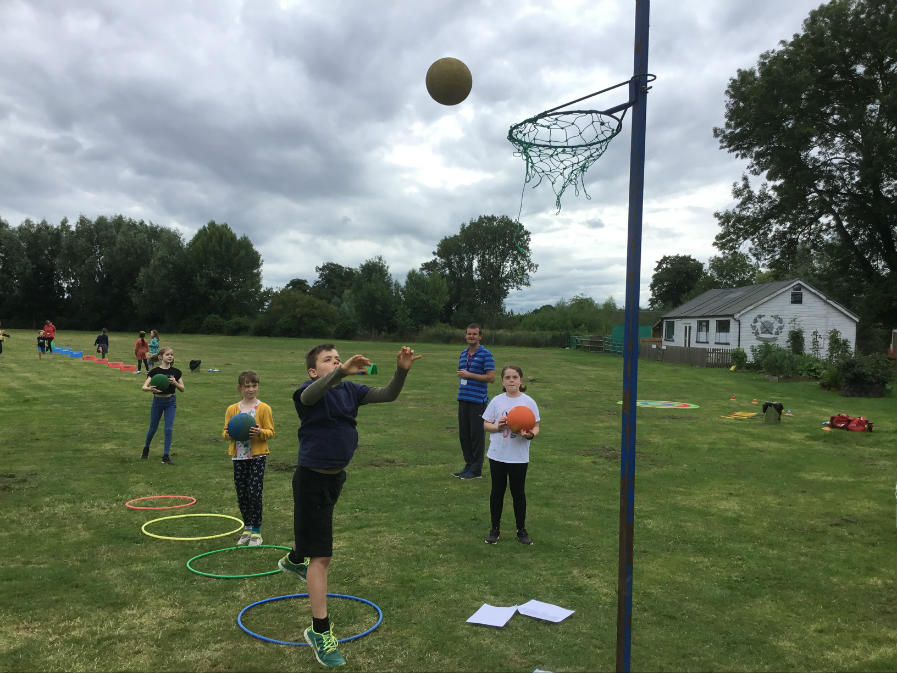 Well done to all of the children for their amazing attitudes and behaviour considering many of them had not set foot inside school for four months (we couldn't believe how much they have grown!), to all of the staff for supervising each game and making sure that the equipment was cleaned to keep us all safe, to Mr. Ponter for devising each of the activities, and to Mrs. Christopherson for using her extensive knowledge of outdoor events to lead the rave sessions. Rock on indeed!

Unfortunately, several of the multi-skills results sheets went AWOL during the madness of the last few days of the school year, but we are able to give you the scores from some of the results sheets which were salvaged! Just being reunited with our lovely classes was enough of a reward however - everyone really was a winner! That being said, well done in particular to Mrs. Bolton, Mr. Thompson, Miss Christie and Mrs. Thompson on their particularly thorough and accurate record-keeping!