Tense negotiations took place and huge stacks of crisp £50 notes changed hands in the school hall just before Christmas as Class 5 took on the unenviable challenge of pitching their ideas for a new festive-themed device to a panel of formidable entrepreneurs in Bosbury School's very own Dragon's Den competition! 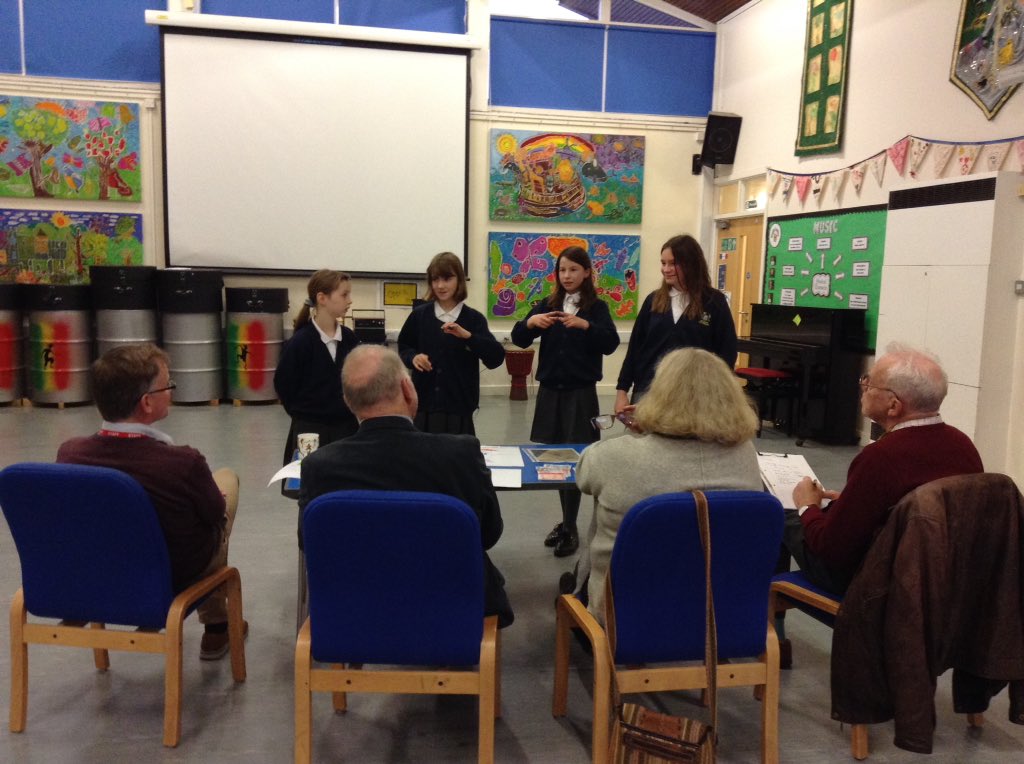 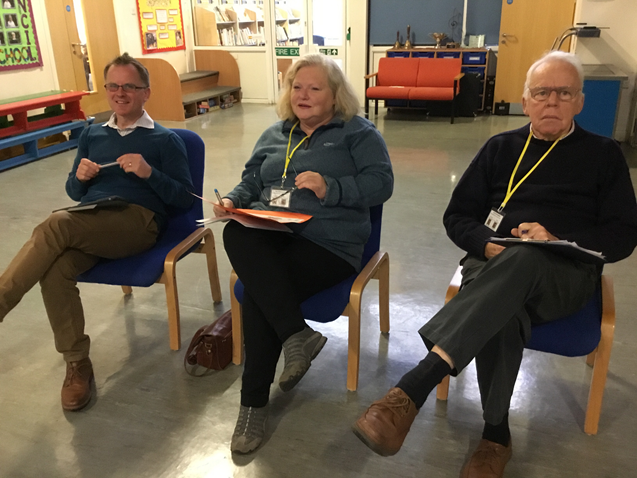 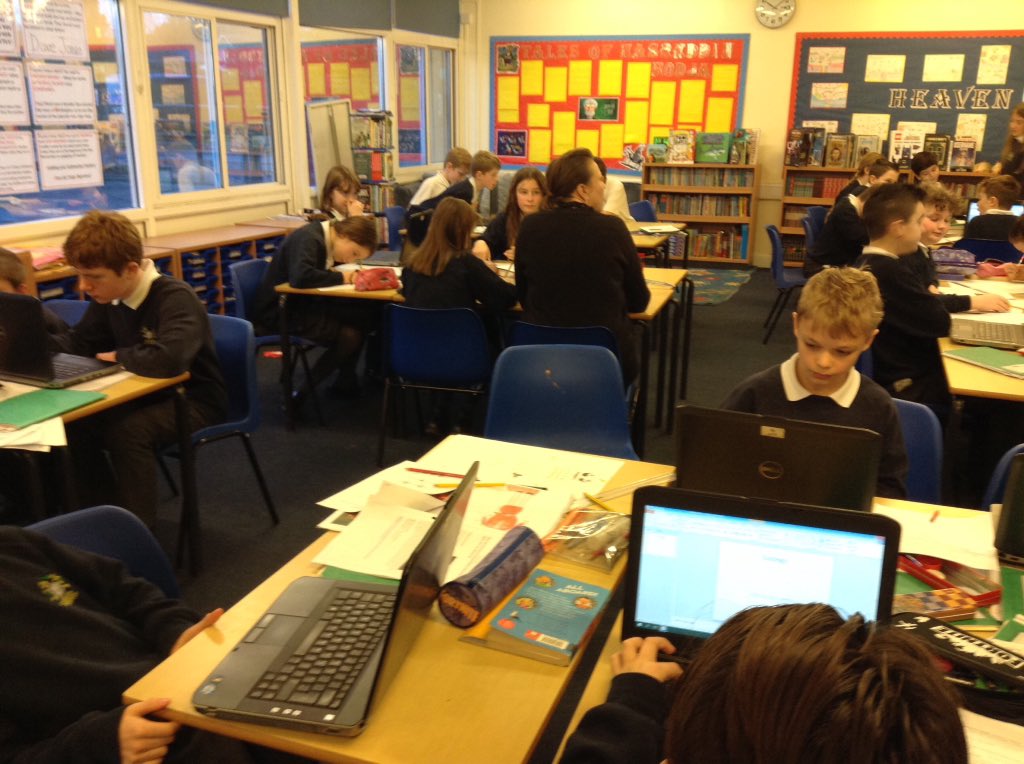 After spending several Science lessons perfecting their electrical Christmas-themed devices which included snow globes and moveable reindeer, Class 5's budding businesspeople then had to make sure that their PowerPoint presentations, pitches and sales figures were up to scratch if they had any hope of acquiring an investment from a panel of entrepreneurs who were far tougher than the likes of Peter Jones, Deborah Meaden and Duncan Bannatyne could ever hope to be!

Yes, the pupils found themselves pitching to their class teacher Mr. Thompson as well as school governors Robin Balmain, Suanna Rosier and Robert Repper in a bid to secure the investment needed to launch their products! 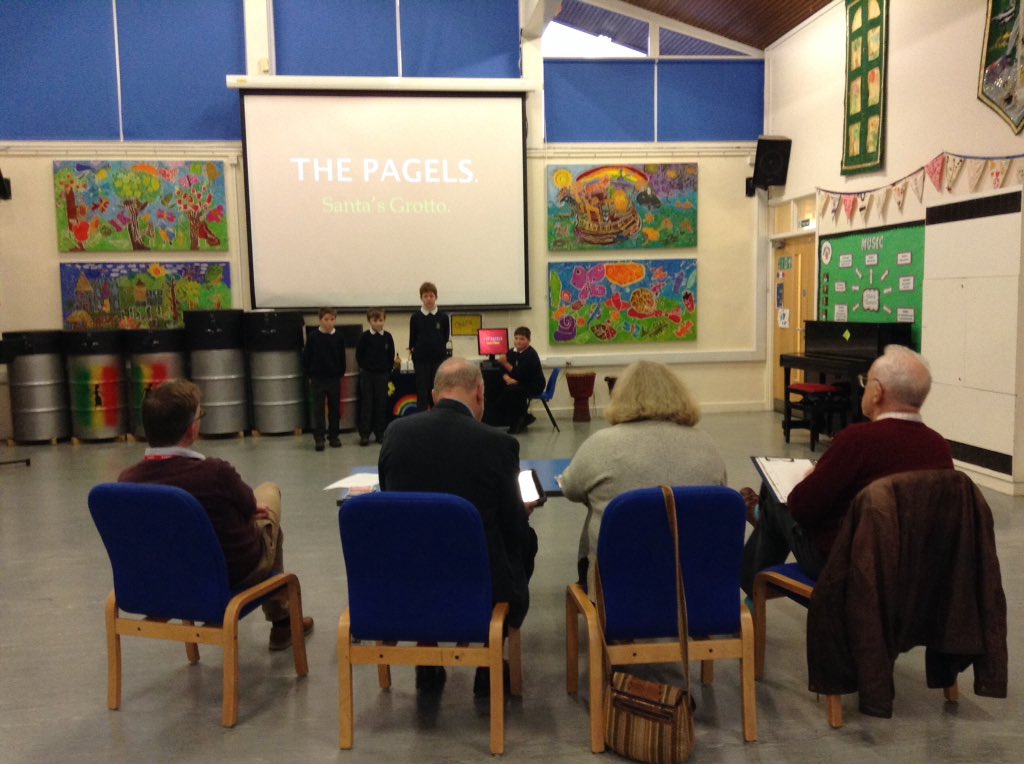 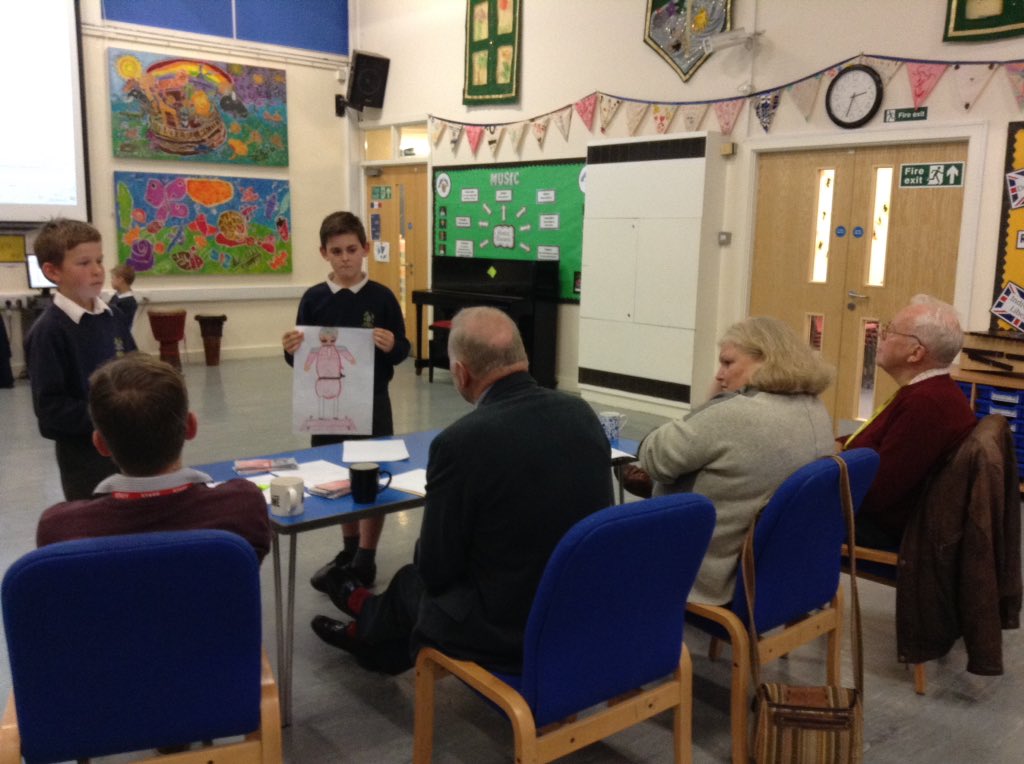 We are pleased to report that, far from the potential investors exclaiming the dreaded words, "I'm OUT!", every single group managed to secure the backing of at least one Dragon, with Mr. Thompson in particular being extremely generous with his investments! Goodness me, where IS our Class 5 teacher getting all of this money from?!

Well done to all of Class 5 and thank you also to the three school governors who kindly gave up their time to act as our formidable Dragons. We DEFINITELY have some young future inventors and entrepreneurs in the making!