Bosbury Takes On First Sports Tournament of the Year!

Well done to the fourteen intrepid young athletes from Year 5 and 6 shown below who travelled to take on Bosbury School's first sporting tournament of 2020 on Tuesday morning - the annual sports hall athletics competition at John Masefield High School which featured many different sporting disciplines such as relay races, long jumps, javelin throwing and hurdling! 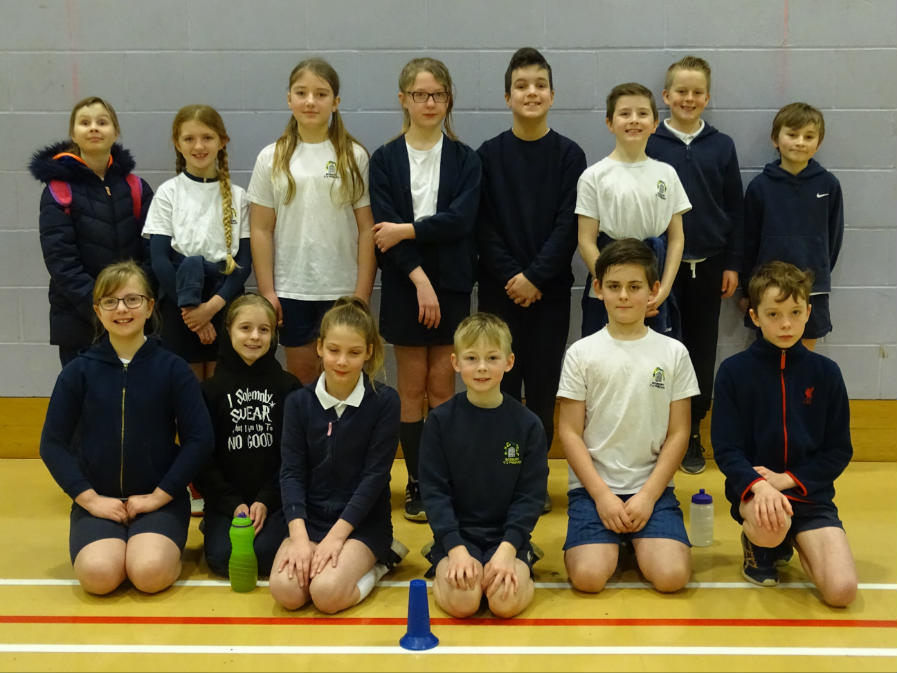 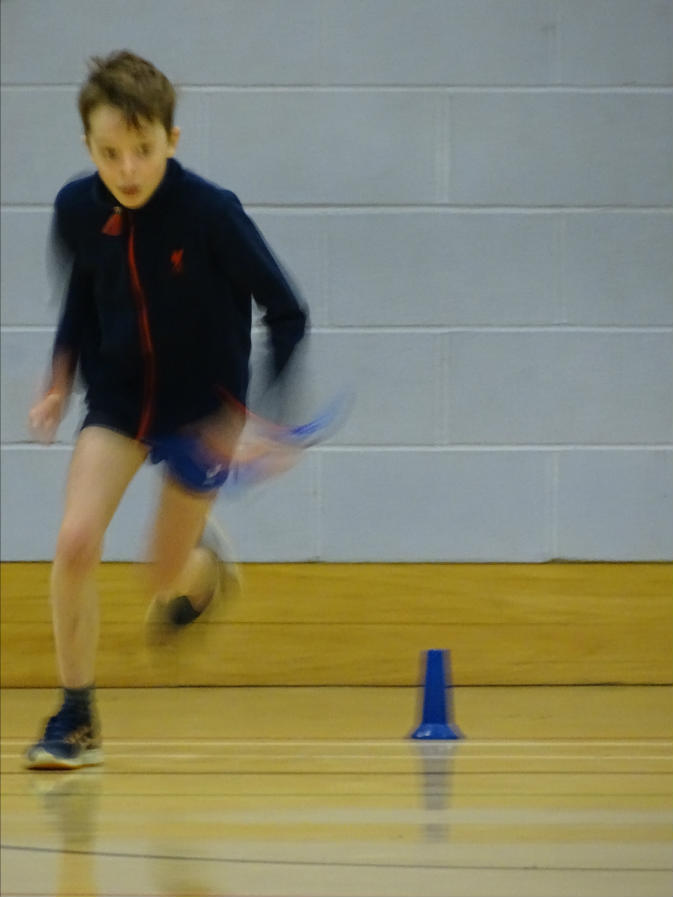 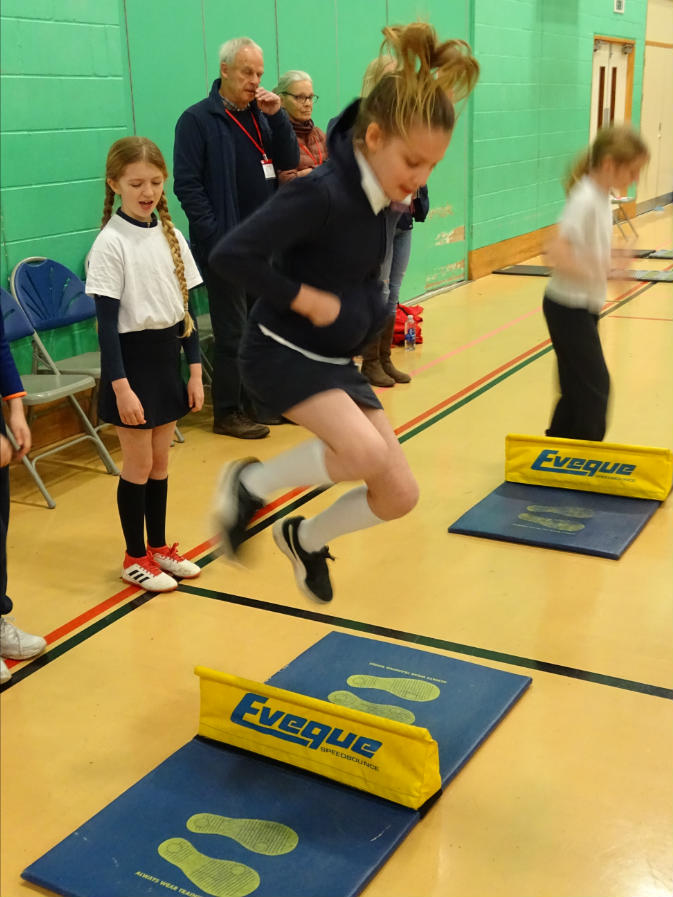 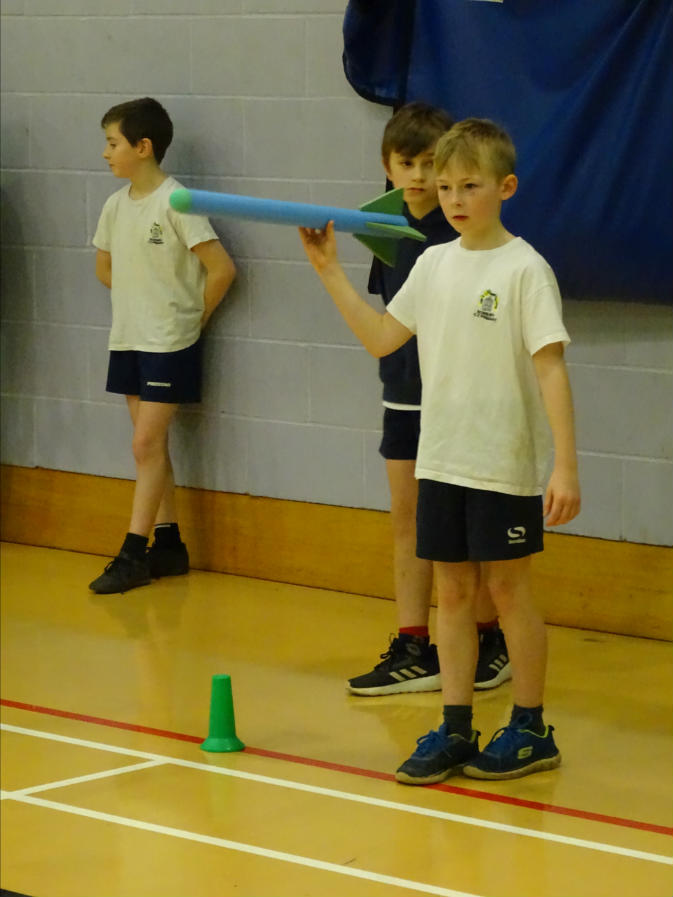 After a quick briefing from the Sainsbury's School Sports Games organizer, it was time for the relay races to begin and what stars Bosbury were, giving the other four schools competing not to mention Usain Bolt a run for their money with some superb sprinting, running so fast that they appeared blurred on camera! 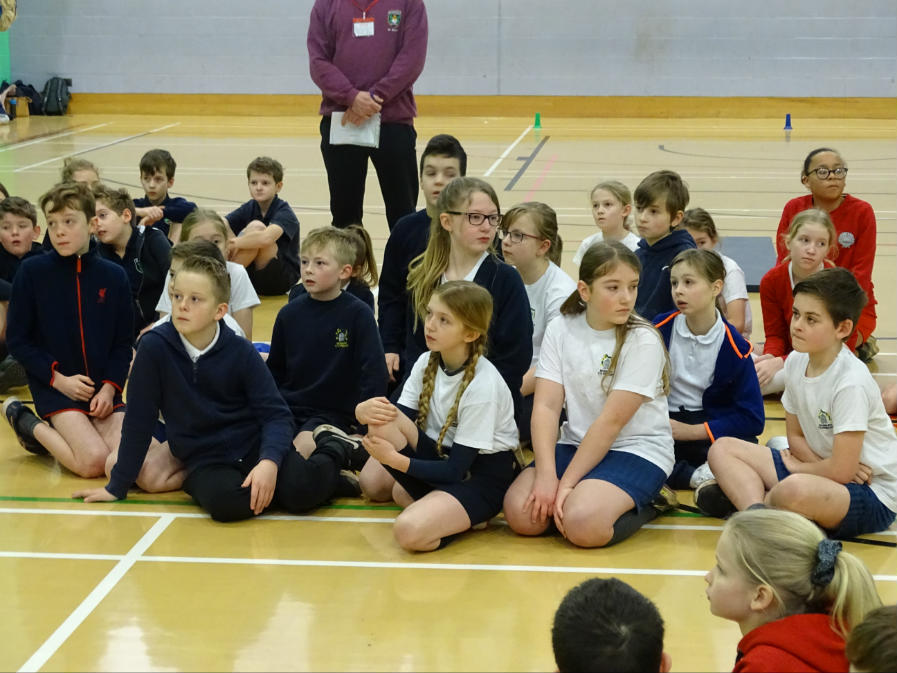 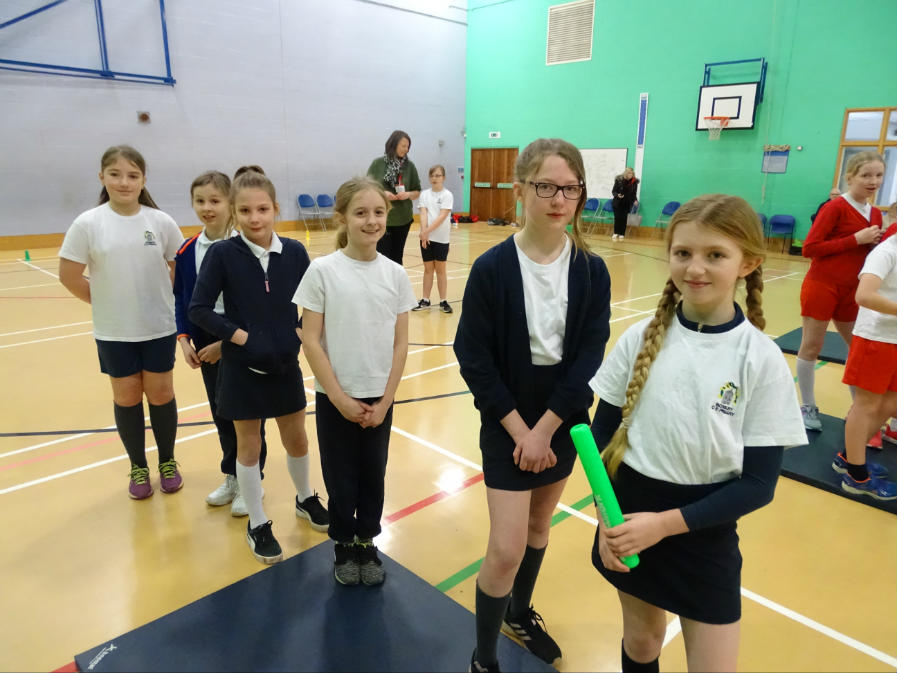 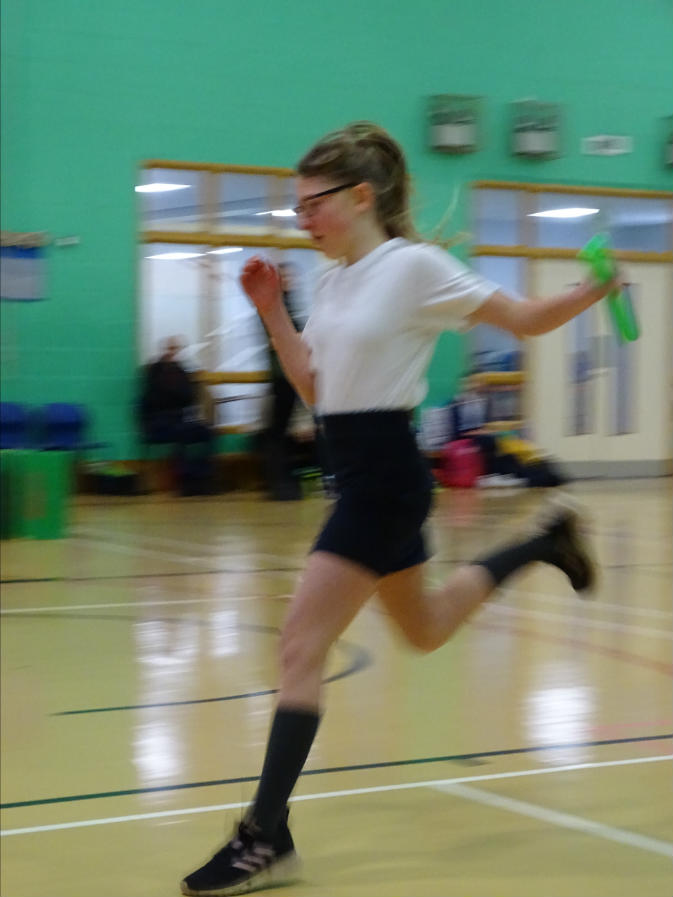 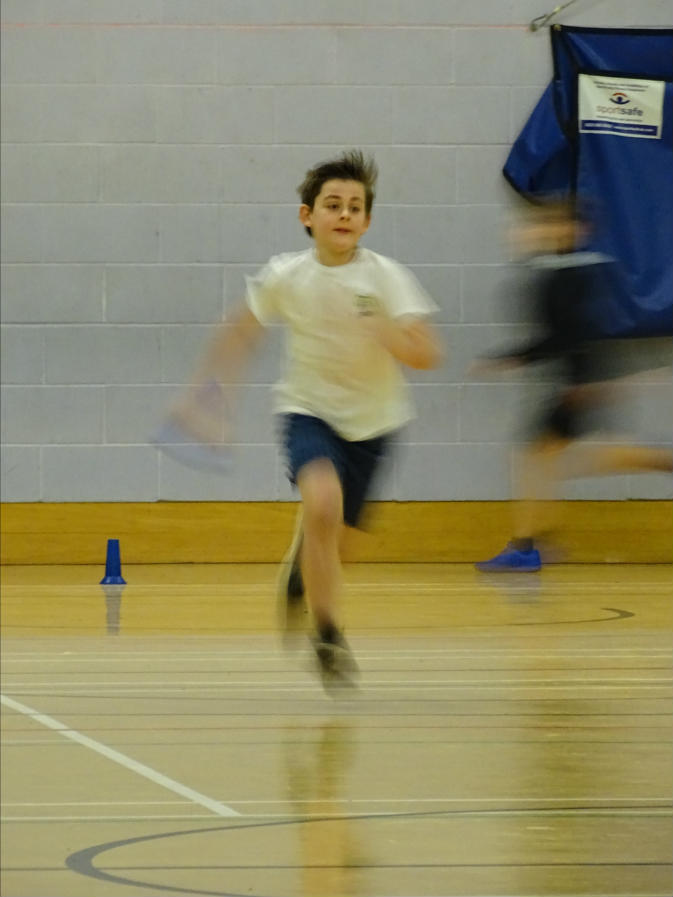 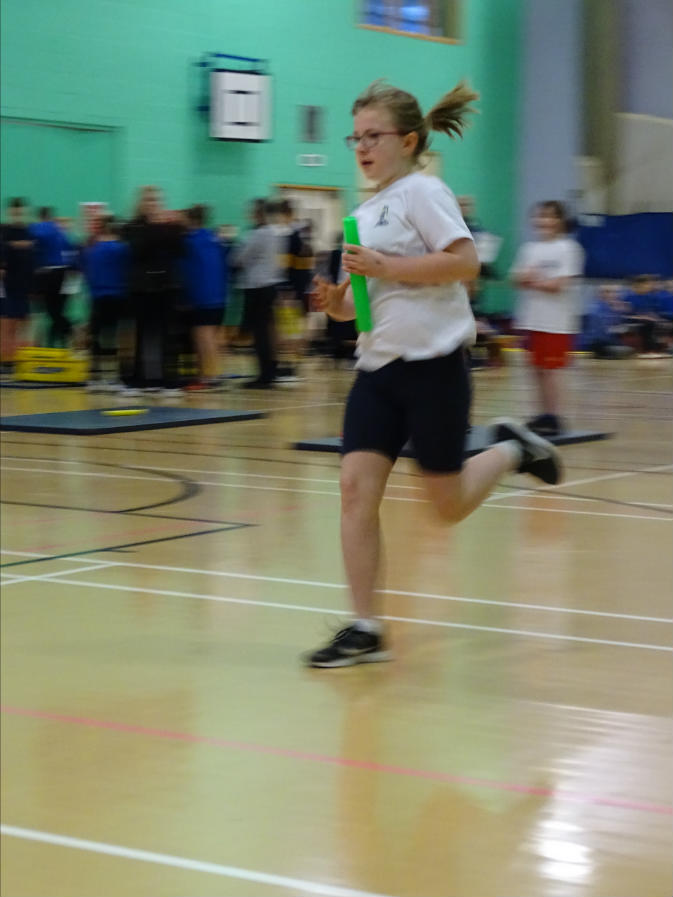 The jumping events then took place, with each participant needing to display good accuracy as well as very quick feet in order to get as many jumps over a hurdle in as they could in the time allowed. 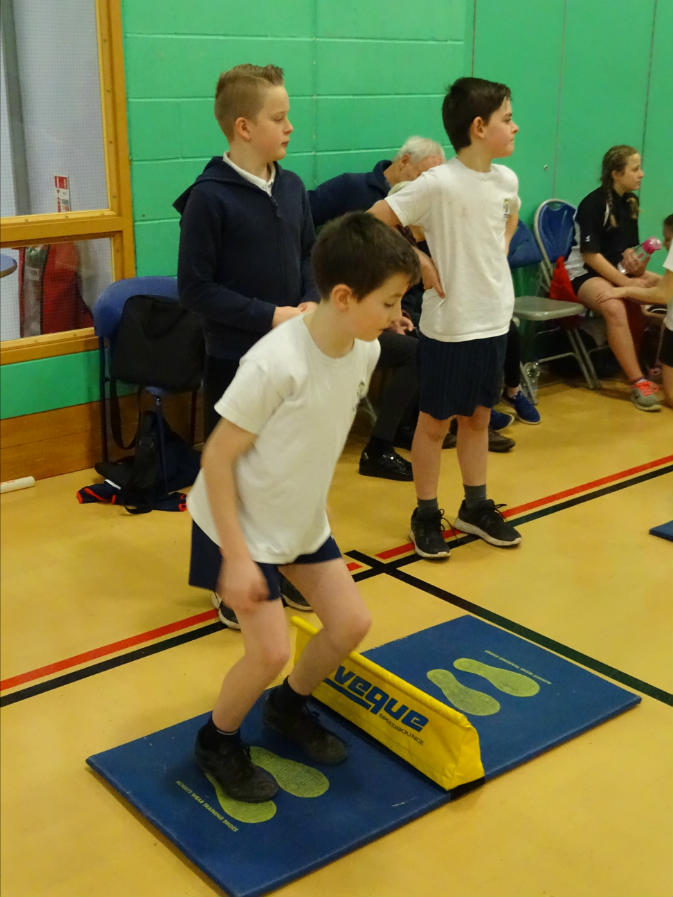 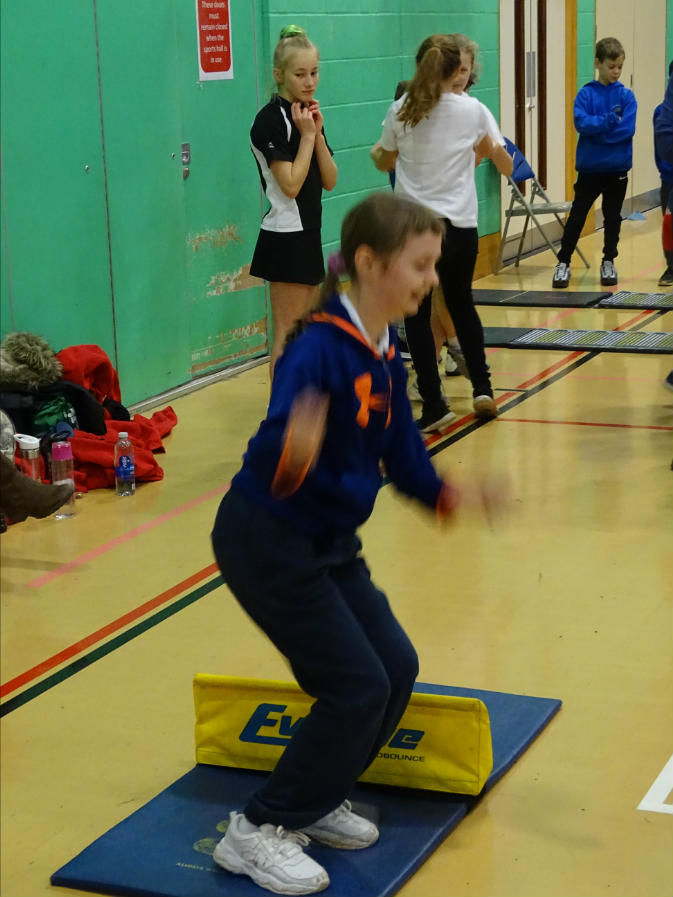 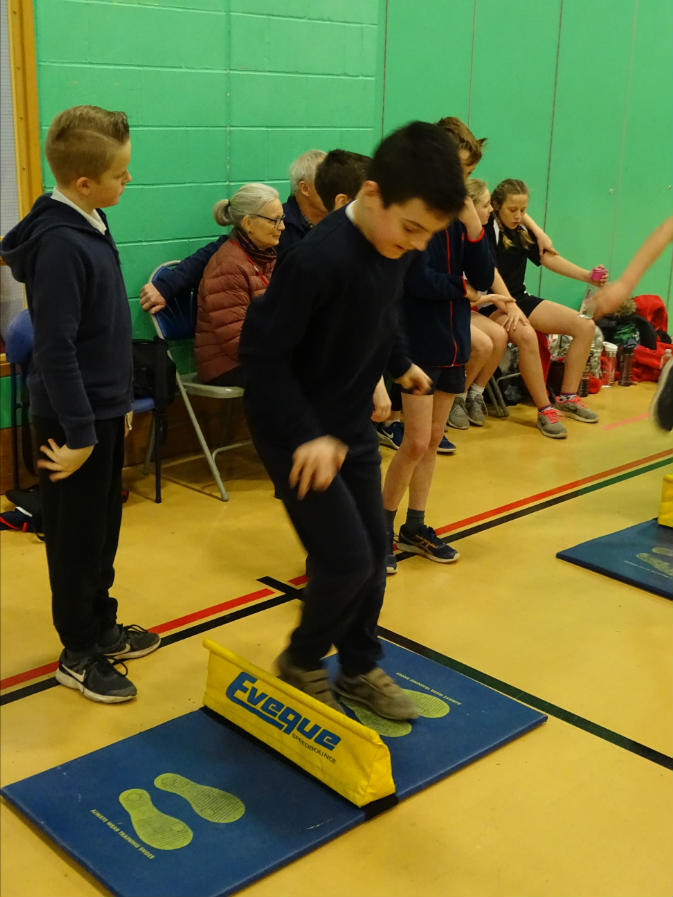 This was then followed by the javelin throwing which saw some truly impressive distances being achieved, before the long jump provided quite the challenge as the athletes had to jump from a standing point rather than being given the luxury of a run up! 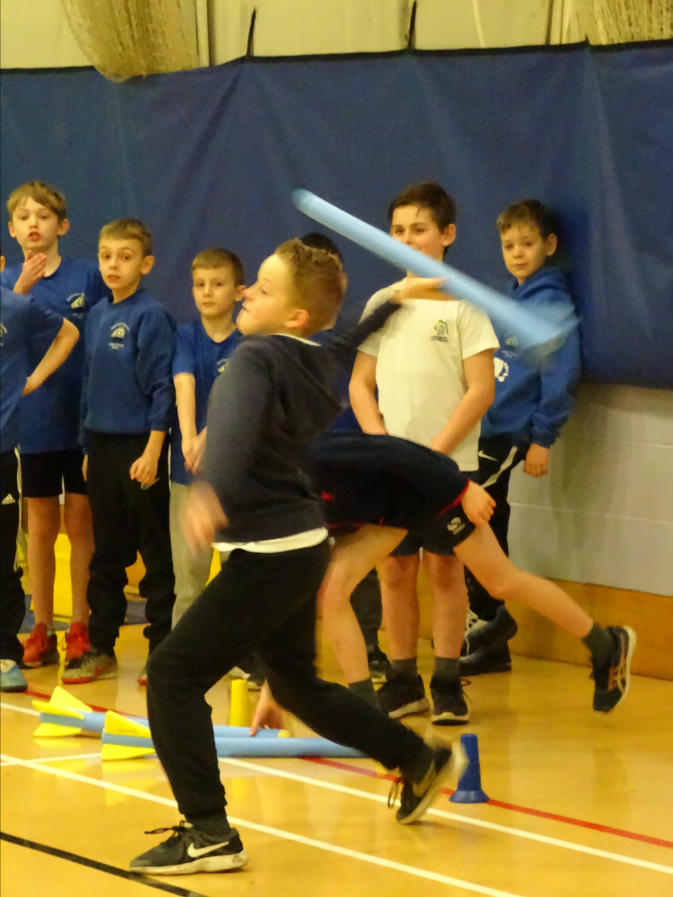 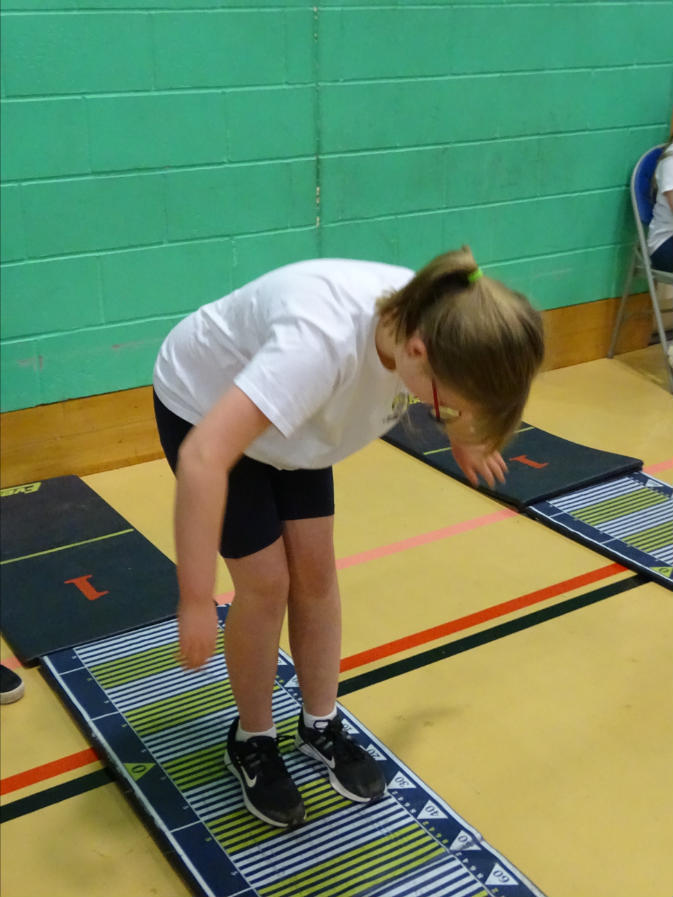 It was then time for the final obstacle races to take place, which again took the form of a relay but this time the competitors had to negotiate some demanding sets of hurdles in addition to making sure that they made their baton swap as smooth as possible. The Year 9 sports students were of course on hand to check that no hurdles were being skipped! 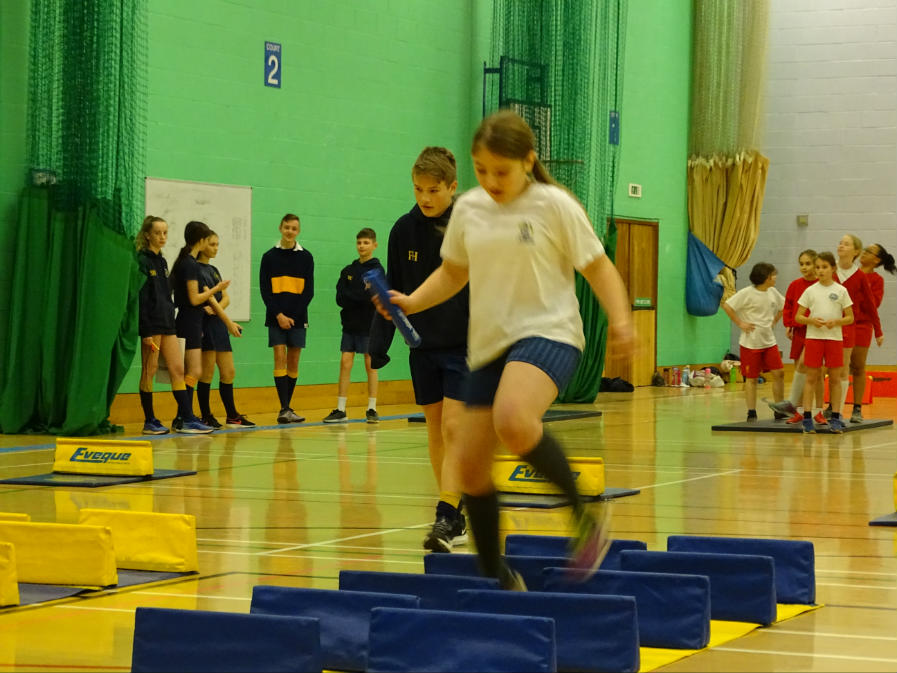 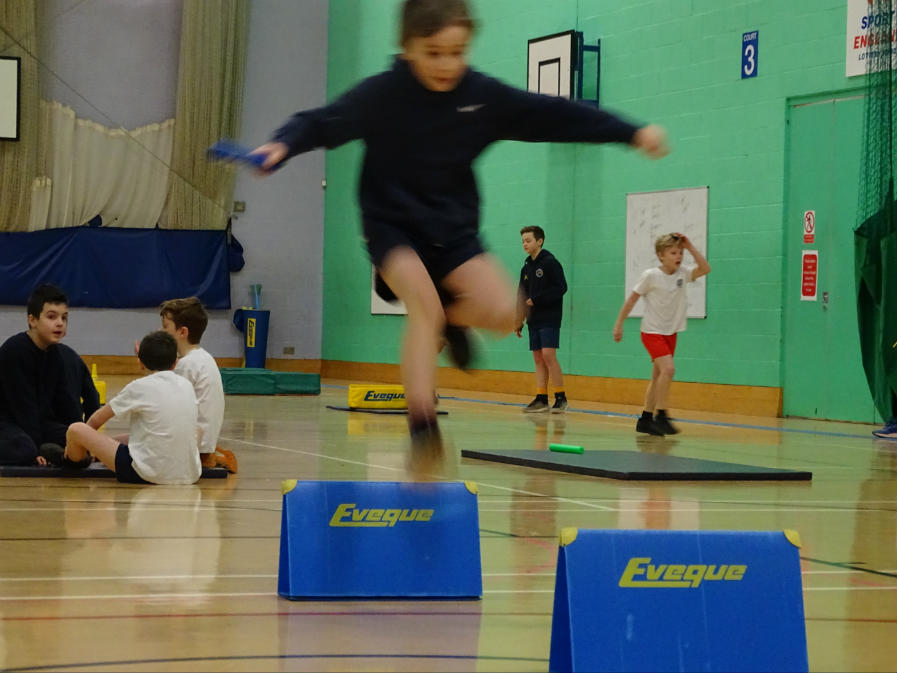 We are being kept in suspense at present as the results would be totted up and emailed to each school, but regardless of the final placings Mr. Ponter was incredibly impressed with the sheer effort, determination and enthusiasm as well as the lovely sportsmanship being shown by all of Bosbury's participants - they were a real credit to the school.

Thank you to the PE staff and sports students at John Masefield High School for hosting and organizing another great event which incorporated a number of sporting skills, and a HUGE thank you also to Mrs. Bolton, Mrs. Pagel, Mrs. Ruddick, Mrs. Willis, Mrs. Wyness and Mrs. Bailey for providing transport to and from the event - we really couldn't attend these out-of-school sporting occasions without the help of our lovely parents.

Well done again to all of Bosbury's sporting superstars. More photos from the event can be found HERE, and as you can see, there was time for the obligatory silly photo as well! 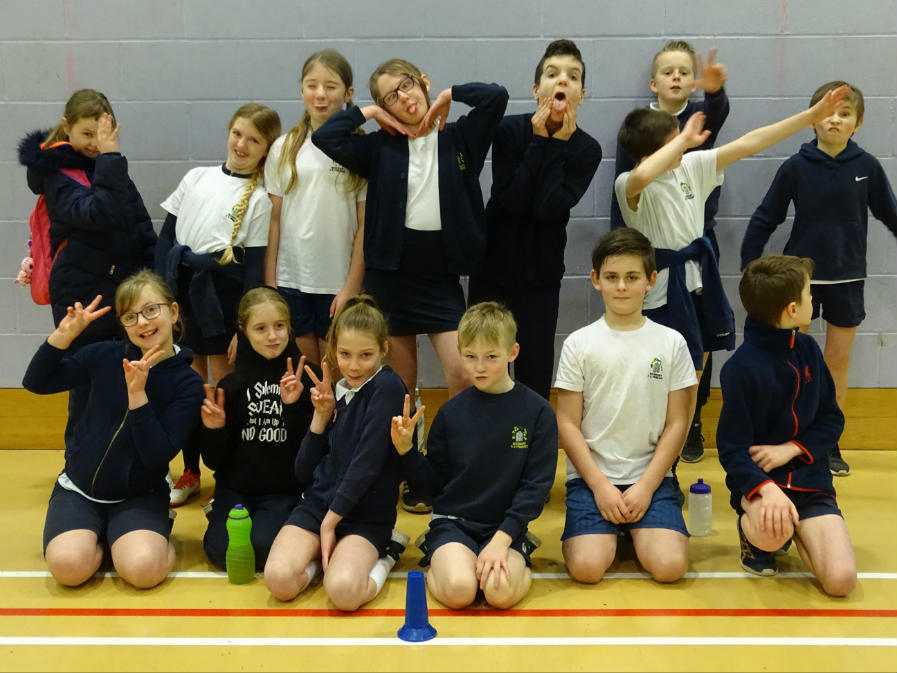