Apologies that chess club could not take place this school year due to the coronavirus outbreak. Hopefully we will be able to begin a new search for a Bosbury chess champion in 2021 after T. Prendergast became the latest chess grandmaster to take home the coveted golden Bosbury chess champion trophy last year. 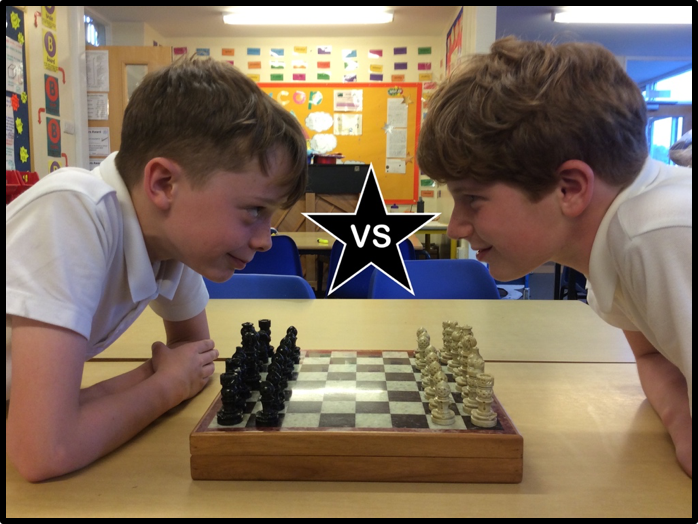 Here are a few great memories from his thrilling 2019 semi-final encounter against C. Walker, as well as L. Carney's semi-final played the same day against T. Bailey to see the former player book his place in a final where he was finally defeated by the clever tactics of T. Prendergast. 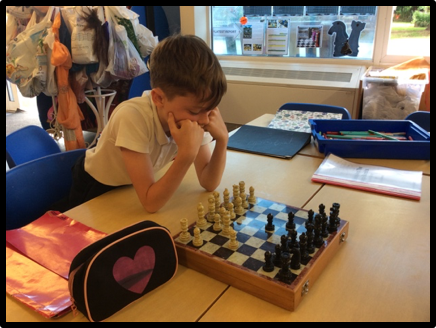 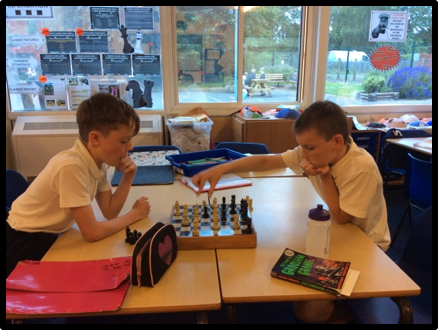 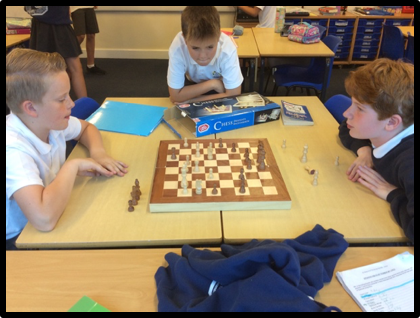 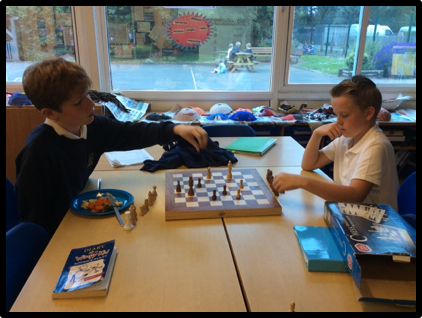 Shown below are the final group rankings from last year, and for those Bosbury pupils who see themselves as being the possible chess grand masters of next year, Chess Master Ponter has left his handy guide on how to play this age-old challenging game of strategy and skill.

Keep practising over the summer and into next term, and we look forward to beginning a third Bosbury School tournament on the familiar black and white boards soon! 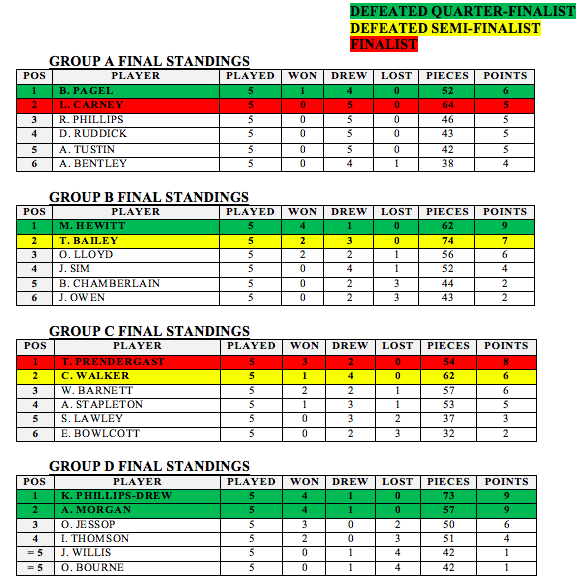